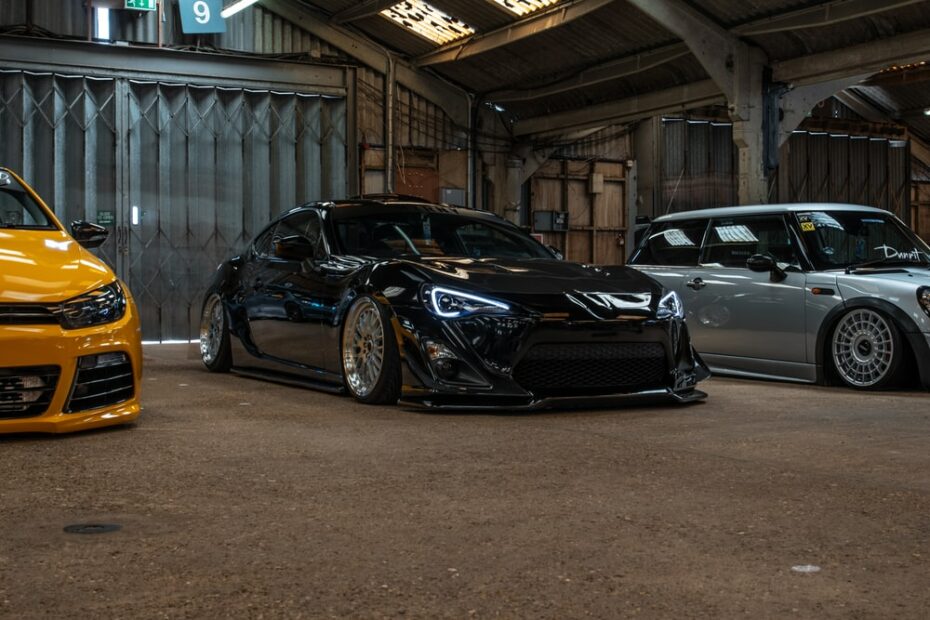 Modifications That Last - How to Perfectly Tune Your Vehicle!

While the number of vehicles on roads is continually growing, more and more individuals are now willing to change cars. The biggest cause is the desire to get heard before hitting the asphalt. Car modification aims to distinguish the journey from the rest of the cars. It makes the vehicle distinct from the common market vehicles produced by the same suppliers, both in terms of attractiveness and performance.

In the one direction, well-chosen modifications will increase the vehicle’s overall performance, but on the other side of the table, inappropriate placement of mod modules or the use of low performing mods can have a detrimental impact on the health and safety of the vehicle. Modifications should be wisely picked and should be compliant with each other. To make significant changes in a vehicle, it is really important to take advantage of experts.

Numerous improvements to functionality can void the engine warranty and may even be illegal, such as nitrous injection kits. A small tweak in performance may cause the vehicle to malfunction. It is also likely that other pieces can be affected by the mod component. Before deploying them, it is necessary to have a complete awareness of the alterations and their effects.

The car insurance coverage would also be affected by changes made to a vehicle. Owing to the improvements made in the vehicle, it is extremely probable that the premium amounts will be higher. Hence, before changing an engine, it is prudent to review both the pros and cons. Since, after the modification is completed, there is no turning back in most situations.

Though, choose your mods accordingly and bear in mind to drive responsibly and be careful on the roads because Great responsibility comes with great power.

Almost everything, including car modification, has benefits and drawbacks. Though, there are numerous car lovers out there who enjoy tuning their vehicles. Some also want to conserve some money just to upgrade their vehicles.

How to Tune Your Car?

Throughout the world of cars, tuning will make a massive difference in distinct aspects. Most will like to know how to tune a car to make adjustments to the engine performance for some form of gain. Developers do have a broad variety of what tuning can be, even with this more detailed concept.

The first aspect should be to initially define certain priorities on how to tune a vehicle. To achieve them, you can however proceed down the proper road. Most of what is listed here would concentrate on tuning the engine with an output goal in mind, for the sake of convenience, and because it appears to be the most common goal.

Your vehicle can’t be converted, but it can be altered

Don’t foresee a new vehicle but remember with some very limited effort, you can change it a few percent growths either way. With limited adjustments and without altering the character of your vehicle, you can adjust the braking efficiency, handling, ride consistency, grip, motor tone, intake note, throttle response, and even add an acceptable amount of horsepower.

The argument is that, despite getting far enough, be practical about what to expect from the vehicle, and how to complement the best with what the car does. By following a peak authority figure and skipping the powerband that they use the most, the most popular way people destroy their car is.

For the best or the worse, tires will transform your car’s efficiency. If you live in a country with true seasons and poor weather, for summers and winters, ditch those all-season tires. Yes, replacing your tires twice a year is marginally more annoying, but the improvement in the output of your vehicle would be noticeable.

A true collection of High-Performance Summer Tires would have more traction, improved quality of travel, and much more performance in hot weather during the summer. The special compound of a snow tire in the winter ensures that winter tires not only perform well when it’s snowing but even when the temperature is below 45 degrees at any time.

Most of the energy in your engine can be released from an aftermarket performance exhaust. These systems enable exhaust gases to escape via a smoother, more effective path. This ensures that the engine breathes easier because the combustion chambers quicker exit expended fuel and oxygen.

Aftermarket exhausts decrease the energy lost in the system by enhancing the ventilation through the system and reducing back pressure by having to solve these pressure issues. It contributes to greater fuel efficiency. Better tone: Aftermarket mufflers will louden your engine’s sound substantially.

Alignment and corner balancing are one of the most important elements of vehicle handling. To improve tire wear, stability, and, most importantly, improve handling, proper wheel alignment is important. Alignment services are not the same.

The method of moving the weight held by each wheel to achieve optimum values is corner balancing. While some weight can be moved between wheels by physically relocating parts of the vehicle, by changing the suspension spring height, the corner balancing mechanism is based on moving weight.

By reducing the length between every throw, a short-throw shifter will enable you to solidify shifts between each gear. As you move from one gear to another, there may be a shift in length for each gear.

The advantage of short shift kits is the way they enhance the vibe of driving. It is simple to make even cars with already great-shifting gearboxes feel much better, whereas cars with long manual throws – which make drivers feel like boiling a pot of oats – are automatically offered a much more sporty, shorter shifting motion.

Addiction could be an extremely harmful endeavor. Please ensure you do your analysis and have a comprehensive concept of your mods if you intend to upgrade your vehicle. Otherwise, they’ll backfire any strategies. Bear in mind, though, that it is not a cheap hobby. Do not allow this to financially take over you and do so only when you have financial independence. On the other side of the coin, if your hobby is cars and motorsports, you can still take a course!